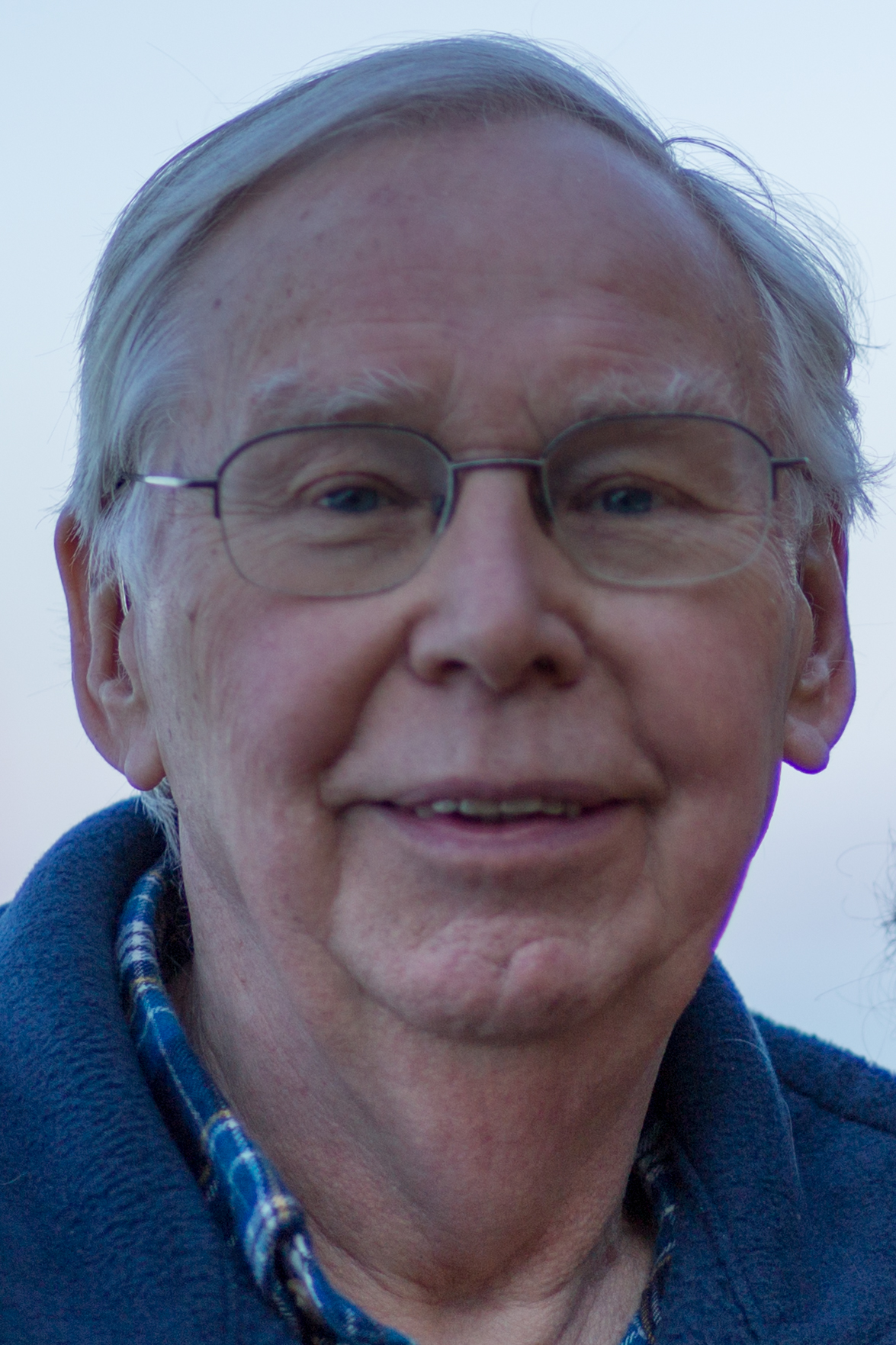 My father, Jorn Haahr, died this month. He was a kind, gentle, smart man, who I learned so much from. If you ask people about him, after hearing adjectives like “kind” or “generous,” I think they’d tell you about how he was able to fix anything or how he’d go out of his way for you. He was a wonderful, loving father, who always showed his love in his actions.

For example, being willing to pick up his teenage or twenty-something son with a ride from anywhere, at any time. And being very matter of fact when I screwed up, in big or little ways, always focusing on the practical question of “What do you do next?” Dad was not one for beating yourself up about a mistake.

My father was born in Skive, Denmark, the youngest of three brothers, and grew up during Denmark’s occupation in World War II. He met my mother when she was studying in Copenhagen and he came to the U.S. to be with her. He worked as a power systems engineer, first in Boston, then in New York. He and my mother provided a happy, encouraging, loving family for my sisters and me.

I got to spend a lot of unstructured time with my father in my late teens, what can be a tough age for fathers and sons, with summer jobs in or near his office in. When I worked in his office, I could see that colleagues valued him for being the same always-competent, always-calm person that he was at home. We usually commuted together, taking a bus from Riverdale to Lower Manhattan, giving us a chance talk casually, more like peers than we ever had been. It was a different environment to be with my Dad in and helped set an easygoing, accepting tone for our adult relationship.

(Susan, now my wife, would later sometimes commute with my Dad by train and have similar unstructured times with him. It’s a very scary thought to have your Dad and your girlfriend talking without being there, but I know she always appreciated him from that time.)

When I first moved out to California – and was quite a mess – my Dad ended up visiting me four times in a not-quite year. Now, he’d been working in a remote office for a Palo Alto company for a few years at that point and I don’t think he’d ever visited them before, but, in that time, he found reasons to make a trip to the head office roughly once a quarter. And we got to do things together – adventures like walking across the Golden Gate Bridge and getting lost on the way to Sausalito – in a setting where he let me lead.

My father’s last several years were very hard, caused by a surgery that lead to a series of medical catastrophes. This man who had been vital and energetic until he was seventy-eight was left largely incapacitated. As much as the actual end makes me sad, I’m equally saddened by how much he – and we all – lost earlier.

What stands out about his personality to me is his humility and his innocent goodness. I realized that my Dad will always be the biggest part of my conscience. It is his voice in my head that I’m arguing with when I’m bending the rules or embarrassed about something I’ve done. And remembering his skeptical look of “Is that really what you want to do?” keeps me honest.

Dad, I love you and I miss you. And I always want to be the person you’d have wanted your son to be.